Pain killers are in short supply at the moment so here are some foods with pain killing and anti-inflammatory properties that may be able to help. 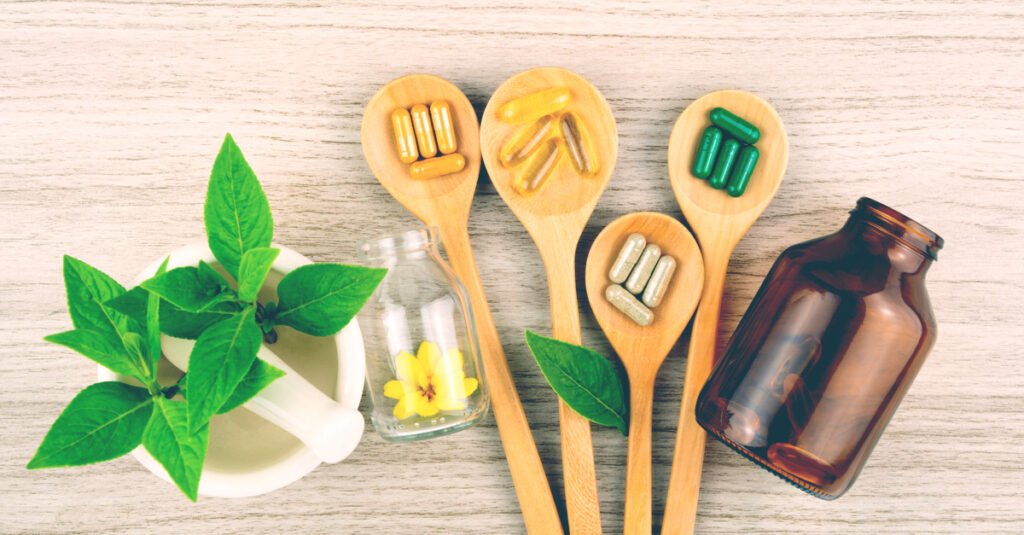 Evidence has shown fish oils to be as effective as drugs in alleviating pain and inflammation.

Fish oils help reduce pain and inflammation. It thought that the omega 3 fatty acids act by stopping inflammatory cells migrating to the site of inflammation and by suppressing the actions and production of the inflammatory mediators.

Increasing the dietary intake of oily fish rich in omega 3 is one option or fish oils can be taken in tablet or oil form. Look for high potency – at least 500mg of omega 3 per 1000mg of fish oil.

Curcumin is found in the bright yellow pigment of turmeric spice. It’s an active compound holding a variety of anti-inflammatory actions.

Trials have shown it can have similar effects to non-steroidal anti-inflammatory medication. be as  it to be similarly effective to NSAIDs. A review in the Journal of Clinical Immunology suggested curcumin taken at low doses can enhance antibody responses and helps to modulate the immune system and it can easily be added to food or taken as a supplement – 10,000mg providing 500mg turmeric root extract.

The enzymes found in pineapples have anti-inflammatory properties.

Like many of the other alternatives it is thought to help by inhibiting the inflammatory mediators and also blocking compounds known as kinins (contributors to causing pain and swelling). It is thought it also helps by breaking down the ‘mesh’ formed around the inflamed area largely made up of a substance called fibrin. This allows the damage tissue to heal effectively allowing restoring good blood supply and tissue drainage. It can also be taken as a supplement between meals – 1000 GDU in 500mg Bromelain.

Frequently used in Indian Ayurvedic medicine, ginger has shown to inhibit the synthesis of pro-inflammatory prostaglandins and other inflammatory mediators. One study showed that using ginger therapeutically reduced the pain and swelling in 75% of the population involved in the study suffering with rheumatoid and osteoarthritis. It can be incorporated into the diet freshly cut or infused in teas or taken as a supplement – 14,400mg provided by 120mg of ginger root.

Apart from having vast health benefits, the nutrients within antioxidants help reduce inflammation. Choose fruit and vegetables rich in colour: peppers, kale, apricots and blueberries to name a few.

Quercetin is found abundantly in onions, broccoli, squash, red grapes and cherries and has an anti-inflammatory effect by inhibiting the enzymes that produce pro-inflammatory prostaglandins and associated effect in inhibiting histamine.

Please be aware that the information given is general and intended as guidance and not necessarily appropriate or specific to the individual.

If you are thinking of taking any natural alternative we would advise you to seek professional advice first either at Wickford Chiropractic Clinic or from a nutritional therapist before taking any new supplement.

It is not advisable to cease taking prescribed medication without prior advice and information.