It is estimated that 8 million people in the UK are accessing the internet on the move. As usage of the worldwide web expands, there is increasing concern that consumers may be risking their posture and putting themselves at risk of RSI (repetitive strain injuries) or surf injury.

The frequency of use and the way in which people are accessing the web via different devices when at home, at work and on the move, means that the pressure on our bodies is significant and the risk of surf injury increases.

Sitting down puts almost twice as much pressure on the spine than standing up, so we are more at risk from posture pains when seated. When on the move, laptops are balanced on our knees so we end up staring down at the screen which in turn puts strain on necks, shoulders and backs. Holding your head and neck in this unsupported position can place increased load on the joints of the neck and reduce blood flow to the surrounding muscles causing inflammation, stiffness and pain.

So many phones nowadays have a built-in internet browser. As technology is developing, gadgets are getting smaller and so the buttons are closer together. Small, fine movements tend to aggravate more than larger movements – this coupled with the smaller buttons can lead to injury as smaller buttons are harder to activate. These movements may cause a lack of blood flow to the tendons and muscles of the thumb and may cause inflammation of the joint at the base of the thumb. 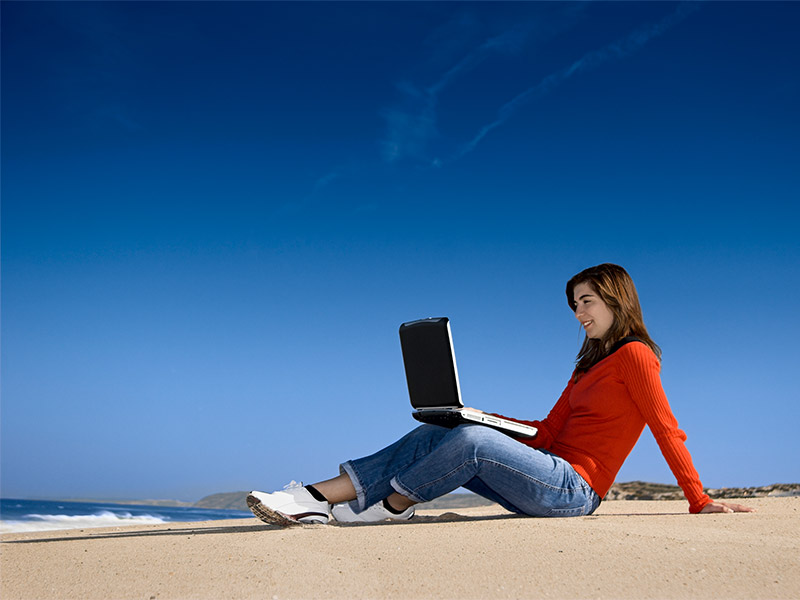